Free shipping for orders above RM100 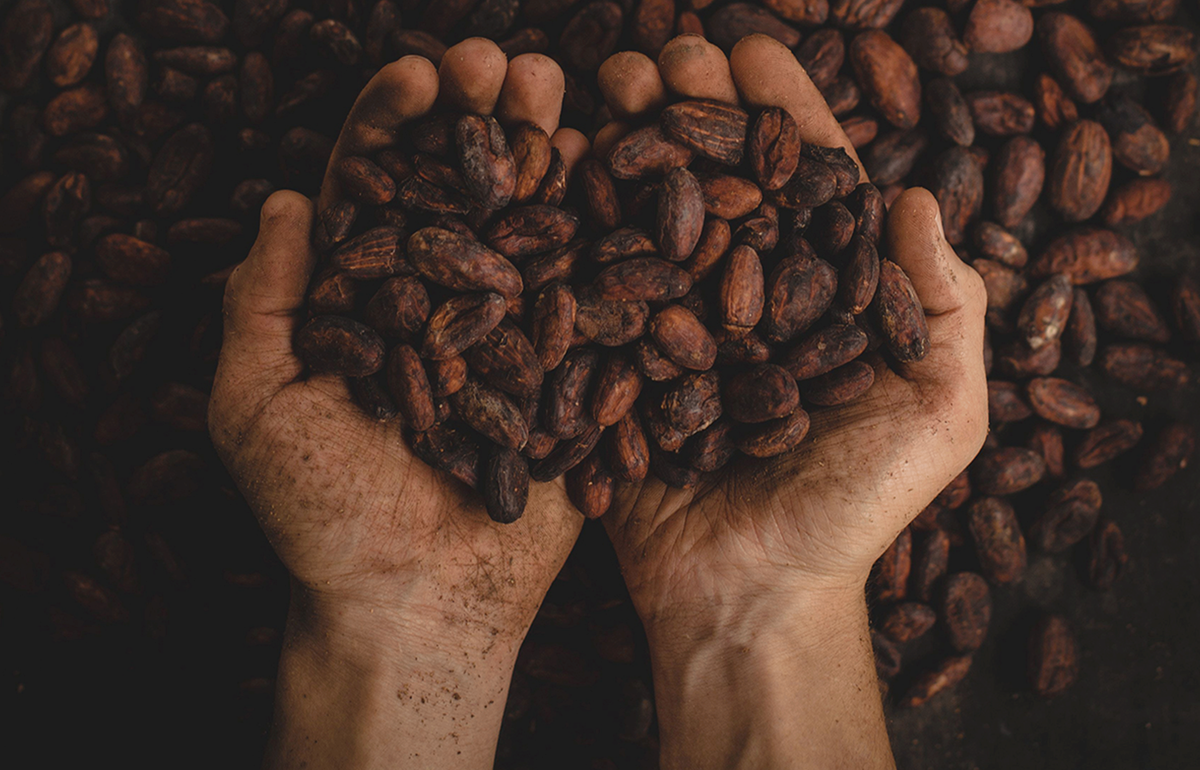 All About Toddler Nutrition: Essential Foods to Add to Their Healthy Diet
Sep 02, 22

5 Immune-boosting Foods to Incorporate into Your Daily Diet.
Sep 02, 22

Reasons Why Superfoods are Here to Stay
Aug 03, 22

Simple Diet Swaps You Can Make With Superfoods
Aug 03, 22